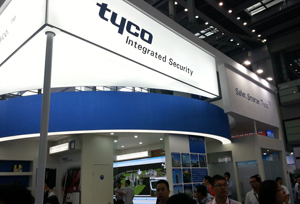 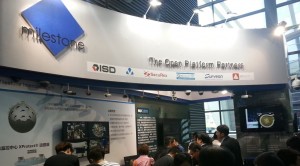 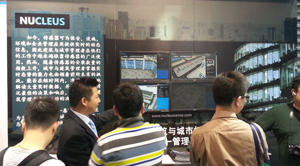 Join us at CPSE now! We look forward to meeting you at the event!

Posted by admin in Trade Shows on September 9, 2013 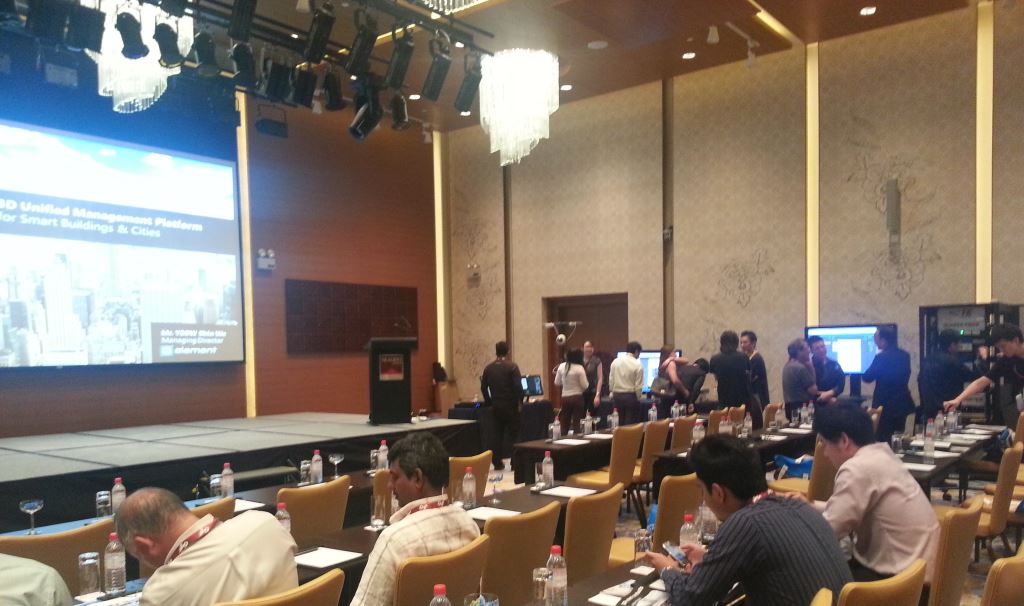 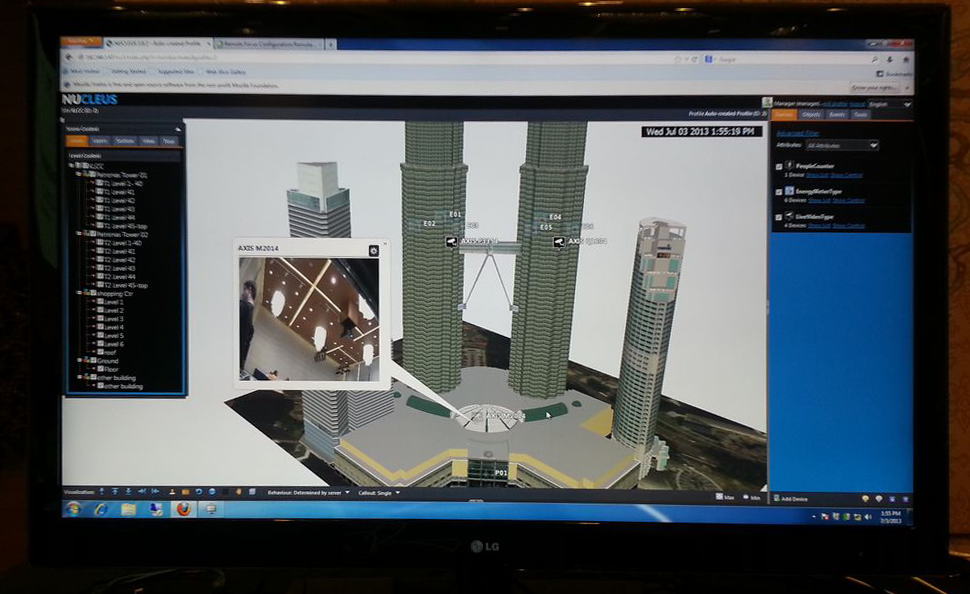 At the closed door partner event organized by, Originex Control, G Element was invited to give a keynote speech on NUCLEUS’s latest features and showcase fusion of real-time videos and events with the 3D situation view platform. Together with other participating partners such as Axis, Milestone, Promise Storage, we presented a surveillance eco-system to the Malaysian prospects in Johor. 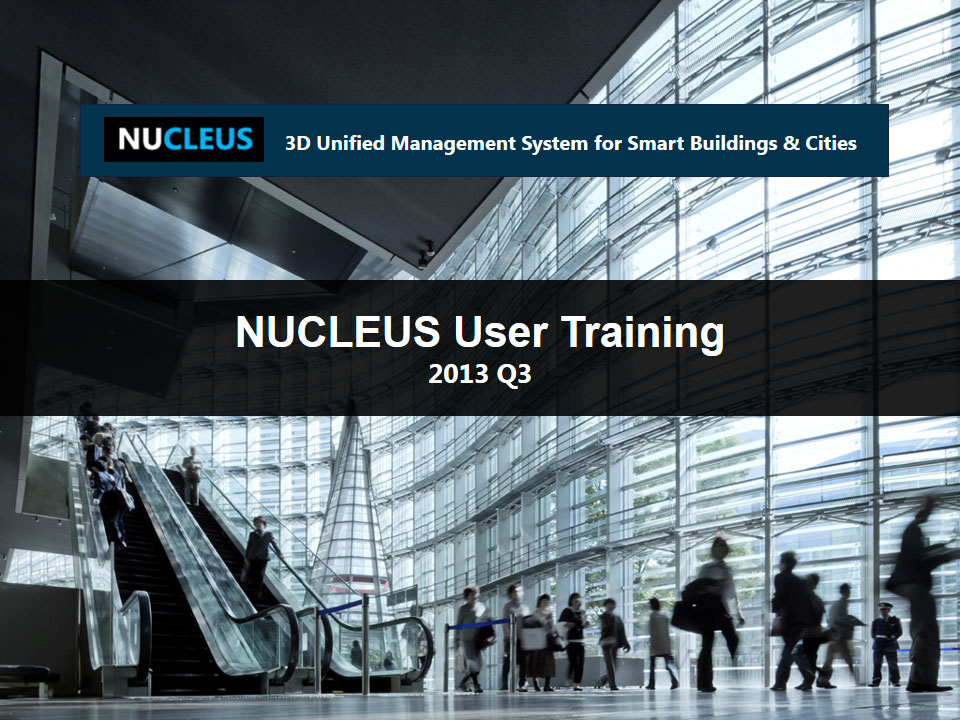 MPOP – Keynote at China, Shenzhen May 2013.
Once again, G Element had a successful exhibition showcasing NUCLEUS at MPOP Asia 2013. We thank all those who took their precious time to join us at the Milestone Partner Open Platform Asia conference held in China Shenzhen, 29th – 31st May 2013. 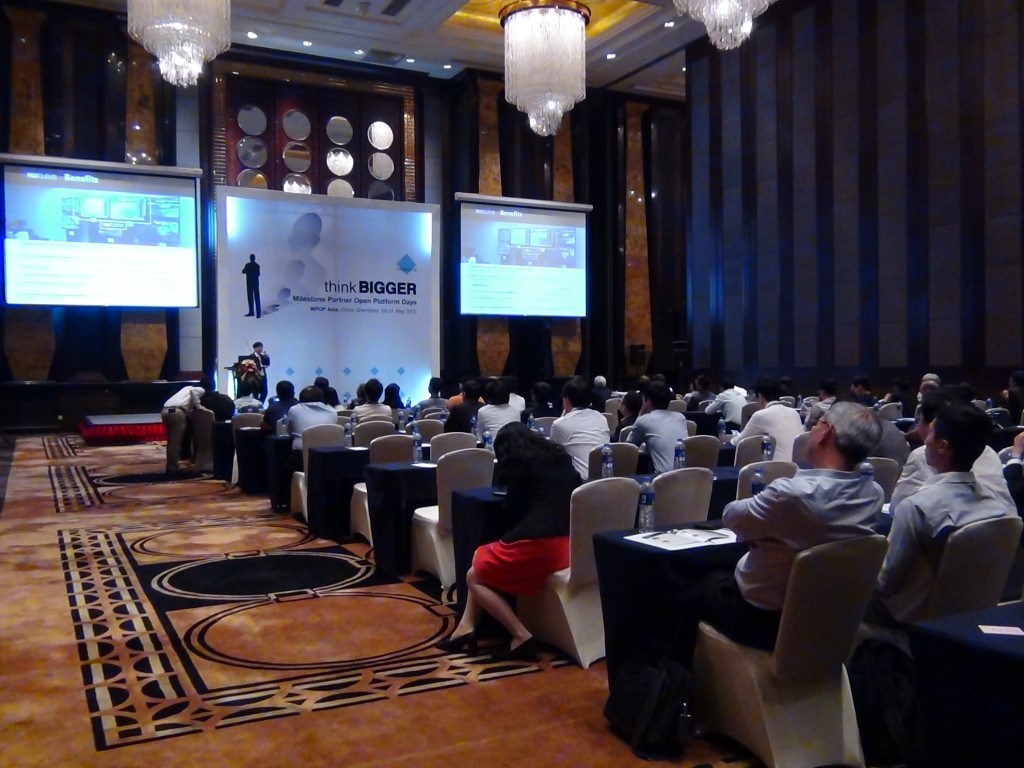 At the MPOP conference, we were invited to present on NUCLEUS’s unique in-depth integration of its smart 3D situation platform with the Milestone MIPS SDK to provide highly state-of-the-art real-time, universal situation awareness for Smart Buildings and Cities.

During the exhibition and keynote session, we showcased on how NUCLEUS fused Milestone XProtect System’s real-time video and events with the 3D situation view platform, resulting in an unified 3D situational view, which at the same time allows two-way control and interaction between both systems. 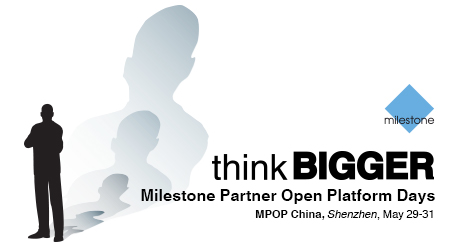 MPOP China – 29-31 May 2013, Sheraton Shenzhen Futian Hotel
For Milestone Partners, we will be speaking on NUCLEUS, as well as showcasing our latest NUCLEUS features and integration with Milestone at MPOP China, Shenzhen 2013. We look forward to meeting you at the May event!

Posted by admin in Trade Shows on April 16, 2013
NUCLEUS was showcased jointly with our partner D-RON at Global Security Asia 2013, held at the Sands Expo & Convention Centre, Singapore, from 2-4 April. 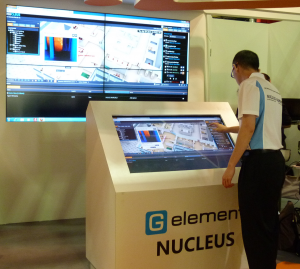 Some background on Global Security Asia:

“Global Security Asia is regarded as the premier International Exhibition and Conference focusing exclusively on Counter Terrorism, Internal State Security, Law Enforcement and Civil Defence in the Asia Pacific Region. It addresses the fundamental issues of global terrorism and internal state security and presents opportunities for Governments, Agencies and Security Professionals to meet and discuss the solutions using state-of the art defence and security technologies and equipment to meet the current and future threats to a Nation’s sovereignty, infrastructure and public security.”

NUCLEUS being a 3D Unified Management System is the solution to help buildings and cities effectively manage security sensors and provide a comprehensive real-time situation awareness in a single unified view. With NUCLEUS, buildings/cities managers can get timely security information updates which are easy to interpret, aiding them in making informed decisions. Being a Unified Management System, NUCLEUS is able to integrate with various CCTV systems. At the exhibition, NUCLEUS management system was linked up and receiving live video feeds and alarms from the Milestone CCTV system running live on the spot. 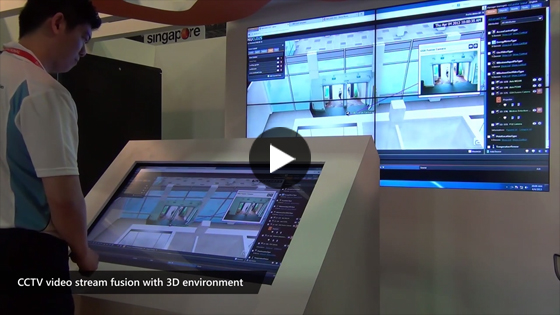 Being integrated with the Milestone video management system also allows two-way communications between NUCLEUS and Milestone system. NUCLEUS can send alarms acknowledgments to Milestone system and vice versa. For facilitating ease of discussion between the main systems controller and guards monitoring the sub-systems, NUCLEUS can also send CCTV video footage to Milestone Matrix monitors so that both controller and guards can view the same video footage quickly. NUCLEUS enables users to ‘bookmark’ important locations that they have visited in the 3D premise model. Using this feature, users can further create guard tours by playing the bookmarked views saved in a playlist. At each location, user can set the video camera to display its current footage on demand. Posted by admin in Industry Awards on December 17, 2012
We are proud to share with you that G Element has won the top award at the Asia Pacific ICT Alliance (APICTA) Awards 2012 held in Brunei on 5th Dec 2012.

The Asia Pacific ICT Alliance (APICTA) Awards is an international awards program which aims to increase ICT awareness in the community and assist in bridging the digital divide. By providing networking and product benchmarking opportunities to ICT innovators and entrepreneurs in the region, the program is designed to stimulate ICT innovation and creativity, promote economic and trade relations, facilitate technology transfer, and offer business matching opportunities via exposure to venture capitalists and investors.

G Element was nominated by the Singapore IT Federation (SITF) to participate in the Asia Pacific ICT Awards 2012 in held Brunei, with NUCLEUS as the product for the Industrial Application Category. G Element presented NUCLEUS to a panel of 5 reputed judges and won outstanding reviews from the judges.

During the Awards Night Gala Dinner on 5th Dec 2012, it was announced that G Element has won the top award for the Industrial Application category and is the sole winner in this category. It was indeed an honour to receive the award from none other than the Crown Prince of Brunei! Photo with Mr. Andrew Khaw, Senior Director (IDA)
As the highest award in the Asia Pacific region that is reviewed and judged by the ICT industry, the APICTA award winner award represents an accolade and recognition by the industry of our product NUCLEUS’s business model, technologies and market potential. Congratulations to our teams at G Element! G Element was invited to present on the topic of Converging Real-time Sensor Networks with 3D Building Models for Integrated Security, Building and Enterprise Management at the BIM seminar organized by BCA on 30 Nov 2012. In this talk, we share on the different types of modern-day sensor sub-systems for smart buildings today and how we can unify maps, sub-systems and situations to provide a 3D unified management system to the end-users.
Read more
123456789101112