Posted by admin in Announcements on March 26, 2019 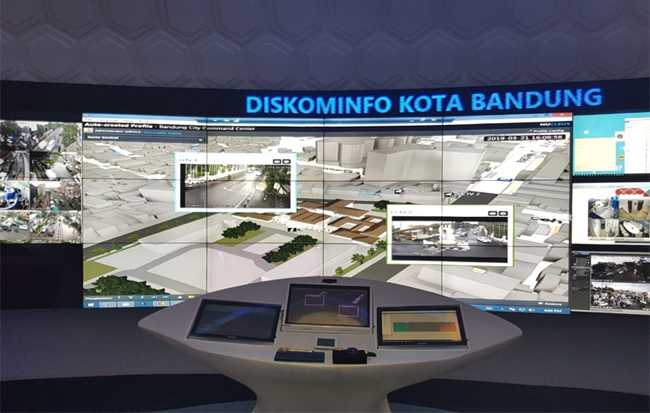 NUCLEUS is now officially deployed at the Bandung Command Center. As part of the Bandung Smart city collaboration and cooperation, NUCLEUS uses 3D to transform visualization of the city while fusing with live CCTV data streams to provide the command center a situational view of the city. Accompanied by the Incident Reporter module, patrolling security staff can capture and post live reports of any incidents encountered so that the command center can handle the incidents fast.